New kids on the block

At the 2015 Winter X Games in Aspen, there will be much that is radical – snowboarders, monoskiers, slopestylers and snowmobilers, all performing remarkable feats of athleticism, strength and dexterity. Usually in mid air.

But most radical of all, there will also be men and women hunched over computers, blowing away imaginary baddies (and goodies) with imaginary machine guns, while thousands of real people watch and cheer.

What’s more, they will be handing out medals for all this imaginary carnage – just like all the other sports. Which begs the question: is computer gaming really sport at all? 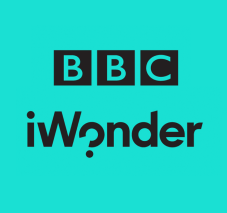 The New England Patriots overcame the ‘deflate-gate’ row to beat the Seattle Seahawks 28-24 in the Super Bowl.

The Patriots are being investigated over allegations they under-inflated balls in beating the Indianapolis Colts to reach the showpiece event.

But, despite trailing 24-14, they rallied to become the first team in Super Bowl history to trail by double digits in the second half and win.

The Patriots took the lead with two minutes left and held on for victory.

Butler on his interception: “I just had a vision that I was going to make a big play and it came true”

Brady has four Super Bowl wins to his name

The New England Patriots quarterback Tom Brady was named the most valuable player of Sunday’s Super Bowl, with the 37-year-old throwing four touchdown passes, including two in the fourth quarter.

Pop star Katy Perry was the star attraction at the interval and she was joined by special guests Lenny Kravitz and Missy Elliott.

Perry entered the pitch on a giant golden robotic lion as she sang her hit ‘Roar’ before Kravitz provided some rock and Missy Elliott some hip-hop.

The climax saw Perry lifted 50 feet off the ground by a mechanical contraption and she sang ‘Firework’ as she floated above the pitch.

Seattle Seahawks head coach Pete Carroll was criticised for his decision to throw, rather than run the ball with powerhouse Marshawn Lynch, with his team a yard out and just seconds remaining.

“That play call will haunt Pete for the rest of his career,” said former Cowboys receiver Terrell Owens.

“Why get cute at that point?” ex-Green Bay Packers player Bucky Brooks commented.

The Super Bowl took place at the 72,000-capacity University of Phoenix Stadium

John Legend performed before kick-off in the Super Bowl 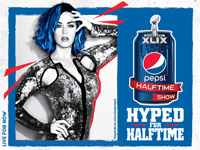 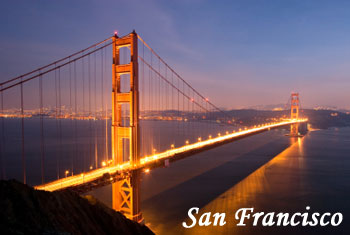 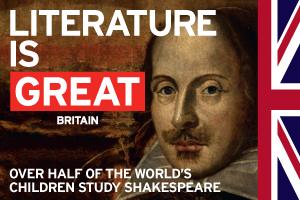 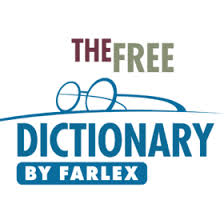